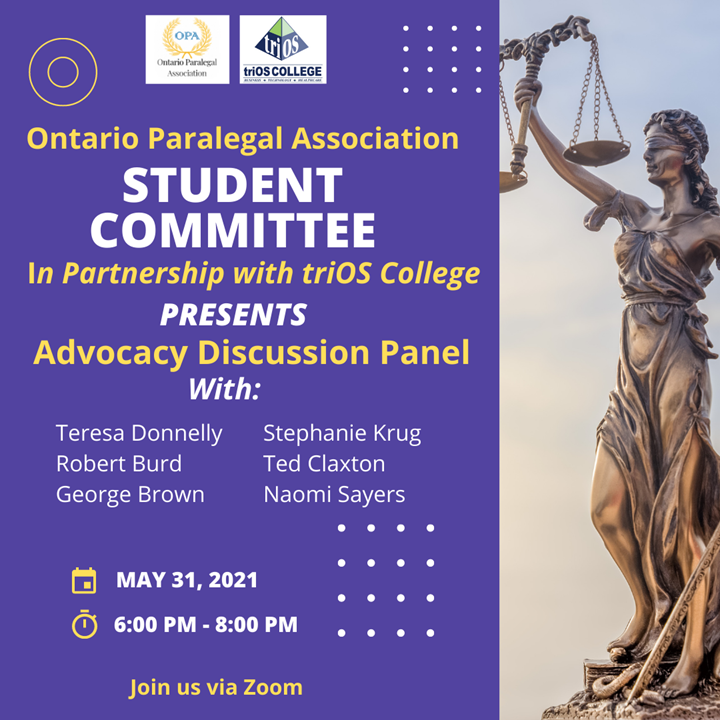 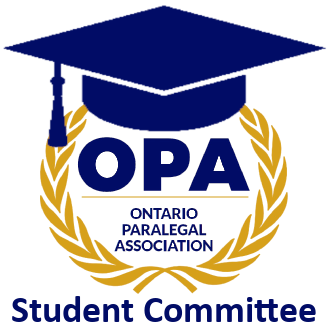 Latest CPD from the Archives 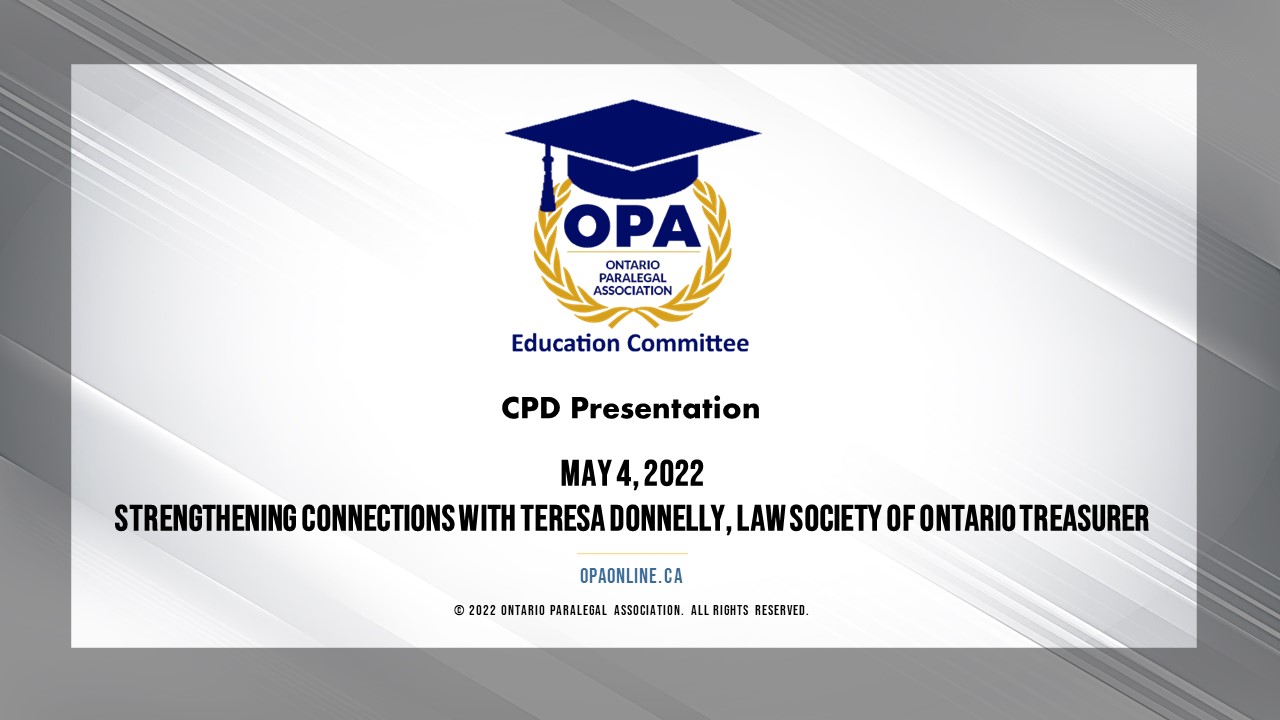 As part of the 2021 OPA and TriOS College CPD Series, the Student and Education Committees present a remote live-streamed Zoom CPD:

Our panel will discuss advocacy in the scope of Paralegal practice from the viewpoint of a paralegal student and new licensee.

Join our panel of professional law practitioners as they provide their insight and guidance to promote dialogue that generates further understanding about the importance of advocacy.