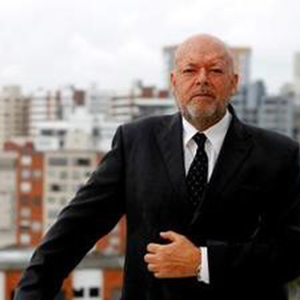 Aristides holds a Masters in Philosophy and Law.

Aristides is the academic coordinator of defence attorneys in Colombia and a former professor of Criminal Law at Caldas University, among other institutions in Colombia.  As the Chief academic professor of public defenders in criminal law in Colombia, he oversees over 300 lawyers.

Aristides is also an adjunct Professor from various Colombian Universities in Criminal Law. As a former Criminal Court judge for specialized judicial matters.

Aristides brings over 20 years of experience in judicial trials. Moreover, Aristides is a former Judge in Criminal Law and a specialist in Criminology and specialized in accusatory tribunals. 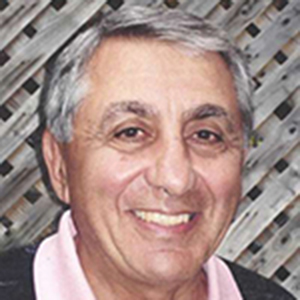 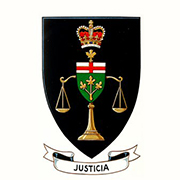 The Honourable Roger E. Salhany is a retired justice of the Superior Court of Ontario. Roger admitted to the Law Society of Upper Canada in 1964. He received his Bachelor of Laws Degree from Osgoode Hall Law School and he thereafter received a Graduate Diploma in Comparative Legal Studies of Criminal Procedure from the University of Cambridge where he studied under Professor Glanville Williams. In 1975, Roger Salhany was the first lawyer of Arab Canadian heritage to be elected as a bencher of the Law Society of Upper Canada. He was a lecturer at the University of Windsor Law School from 1977-79, the Bar Admission Course from 1968-78, the Federation of Law Societies from 1972-79 and the Canadian Judicial Council Seminars from 1979-1993.

After obtaining a law degree from Osgoode Hall in 1961, the Honourable Roger E. Salhany, Q.C. attended Cambridge University for post graduate studies in criminal procedure under Professor Glanville Williams, where he obtained a diploma in Comparative Legal Studies in 1962.
For sixteen years he practiced general litigation, specializing both in criminal defence and acting as a Federal prosecutor. In 1975 at the age of 37, he was elected the youngest Bencher of the Law Society at the time. He was appointed at Queen’s Counsel in 1976. In 1978, he was appointed a judge of the Ontario County Court and became a judge of the Ontario Superior Court in 1990 when the two courts merged and served as a justice of the Ontario Superior Court from 1991 to 1999.

He was a sessional lecturer in criminal procedure at the University of Windsor from 1977 to 1979, a lecture in the Bar Admission course from 1968 to 1978 and a lecturer for the Federation of law Societies from 1972 to 1979. From 1979 to 1999, he was a lecturer on criminal law, procedure and evidence for the Ontario Provincial Police, the Conference of Ontario Boards and Agencies, the Canadian Judicial Council and the National Judicial Institute. From 1979 to 1984 he was a Commissioner with the Guelph Police Commission and from 1994 to 1997 was a Governor with Wilfred Laurier University. He retired in 1999 and subsequently became a member of the Pension Appeals Board which hears appeals under the Canada Pension Plan. Currently, Judge Salhany has been retained by the Attorney General of Manitoba to review the Dangerfield Prosecutions.

A prolific legal author, Justice Salhany has written extensively in the areas of criminal procedure, evidence, advocacy, the Charter of Rights and Freedoms and The Police Manual of Arrest, Seizure and Interrogation of which the Ninth Edition was recently released. Aa a former barrister and Queen’s Counsel, he has been a lecturer to judges, lawyers, law students, administrative boards and police officers. He is the author of eight books on criminal procedure and civil practice handbook for trial judges, criminal evidence, cross-examination, the Origin of Charter rights and police. His text on Canadian Criminal Procedure has been continuously published and updated annually since 1968. Justice Salhany’s legal writing is extensive and has been relied upon by the Supreme Court of Canada.
On December 5, 2007 the Province of Manitoba appointed Judge Salhany to conduct an inquiry into the investigation, prosecution and justice services provided to the families of Crystal Taman who was killed in an automobile collision on February 25, 2005. Manitoba Attorney General Dave Chomiak stated that there are questions that need to be answered about this case and that the inquiry will provide the public with information and recommendations that will strengthen confidence in Manitoba’s justice system. On September 30, 2008 Judge Salhany filed his report and the Attorney General immediately announced that Manitoba was moving quickly to implement the report’s 14 recommendations, which included the creation of an independent special investigative unit. The fourteen recommendations in his report, which included the creation of an independent special investigative unit, were accepted by the Manitoba government and have been praised by other provinces. In an October 8, 2008 editorial titled Genuine accountability the Globe & Mail noted in part and I quote: QUOTE: All provinces that now lack independent civilian bodies to investigate alleged crimes by police, and the RCMP, which also investigates its own members, should look at the report of Roger Salhany, a retired Ontario judge who held the public inquiry into the event around the 2005 collision that killed Crystal Taman, a 40-year-old mother of three. His fact-finding was thorough, convincing and damning. Rarely has the thin blue line – the police code of self-protecting silence – been so manifest and clear for all to see.

The Honourable Roger E. Salhany was nominated by the Arab Canadian Lawyers Association on June 9, 2009, for his work on the Canadian Association for Civilian Oversight of Law Enforcement Web. 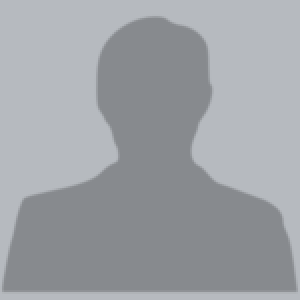 Crown Attorney for the Region of Waterloo, MAG 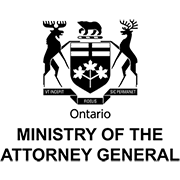 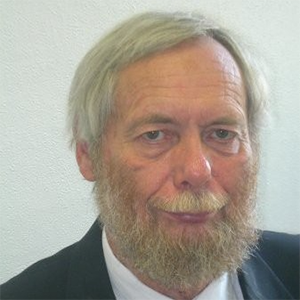 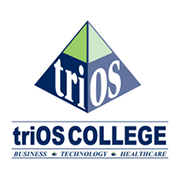 Ted Claxton has been a lawyer for over 40 years, a graduate of the University of Ottawa; his primary practice areas include criminal law, family law and personal injury litigation. He has been a legal educator for many years. Currently, he is an instructor and program coordinator for the law clerk and paralegal program at triOS College for the South West Ontario Region.

He has published works in journals such as the Osgoode Hall Law Journal, and most recently, he worked on Justice Ed Salhany’s Practical Guide to Criminal Evidence as an editor.

Ted Claxton gives back to his community as a member of the Board of Directors for the Lake Superior Watershed Conservancy and has acted as a leader for 25 years at Scouts Canada.

The Ontario Paralegal Association in conjunction with triOS College is hosting its first-ever live Zoom CPD for students!

An event to inform/educate students and licensees about their conduct and best practices in court with criminal matters. The event focuses also on all aspects of our justice system from the bench, crown, defense counsel, and civil law.

Other aspects of criminal law will be touched such as submissions/exhibits, guilty pleas, negotiation with the crown, objections, and time.

What Will I Learn?

Topics for this course

Yes it was great 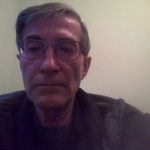